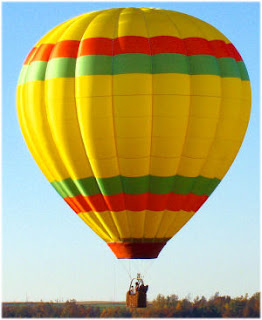 The UN may have been unsuccessful in getting food and water to the disaster victims, but it won't rest until they get condoms. From the full story:
220,000 condoms off to Myanmar
Bangkok - The United Nations will send nearly a quarter of a million condoms into cyclone-hit Myanmar to help needy survivors with no access to contraceptives, a UN official says.
So far, the UN Population Fund (UNFPA) said it had sent 72 800 condoms to survivors struggling to maintain their family planning after the storm hit in early May.
A total of 218 400 condoms would be delivered, UNFPA aid advisor Chaiyos Kunanusont said.
"We don't want regular use of contraception disrupted. An emergency usually damages the health system, so people don't have access to condoms and contraceptives," said Chaiyos.
[...]
Posted by thetimman at 1:46 PM

Just think of what would have happenned if all those starving, homeless people would have started having unprotected sex in the insect infested, contaminated swamps left behind by the cyclone.

What would we do without the U.N.?

I am willing to find out!

Am I to understand that the leaders of Jesus Christ's church are against the use of condoms to stop the spread of AIDS and other STD? Any quotes from Church leaders to confirm that?

Um, Mick, yes. As for quotes, start with Casti Connubii, then go to Humanae Vitae. Use of contraception in the marital act is intrinsically and gravely immoral. If you are referring to acts of similar nature outside of marriage, well, they are forbidden by the sixth and ninth commandments, condemned in scripture, and against the natural moral law.