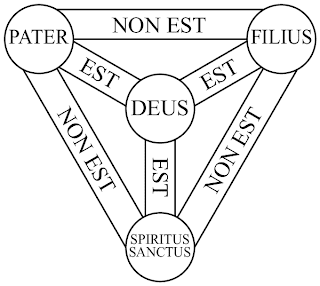 God Bless the Oratory and her good and holy priests! Thank you Canon Huberfeld for another wonderful sermon.