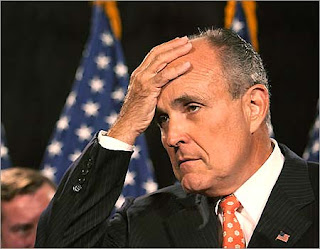 Archbishop Raymond L. Burke, Prefect of the Supreme Tribunal of the Apostolic Signatura, again does his part to uphold Church teaching-- against the quislings within the Church's ranks who constantly seek to obfuscate, obscure or just plain hide from reality.

We love Archbishop Burke!
God Bless him for speaking and living the truths of our Catholic Faith!

That is what "Catholic" liberal bishops, priests and nuns are.

"Ab homine iniquo et doloso erue me." (from beginning of the Mass)