A New Low in the Media's Coverage of Cardinal Burke 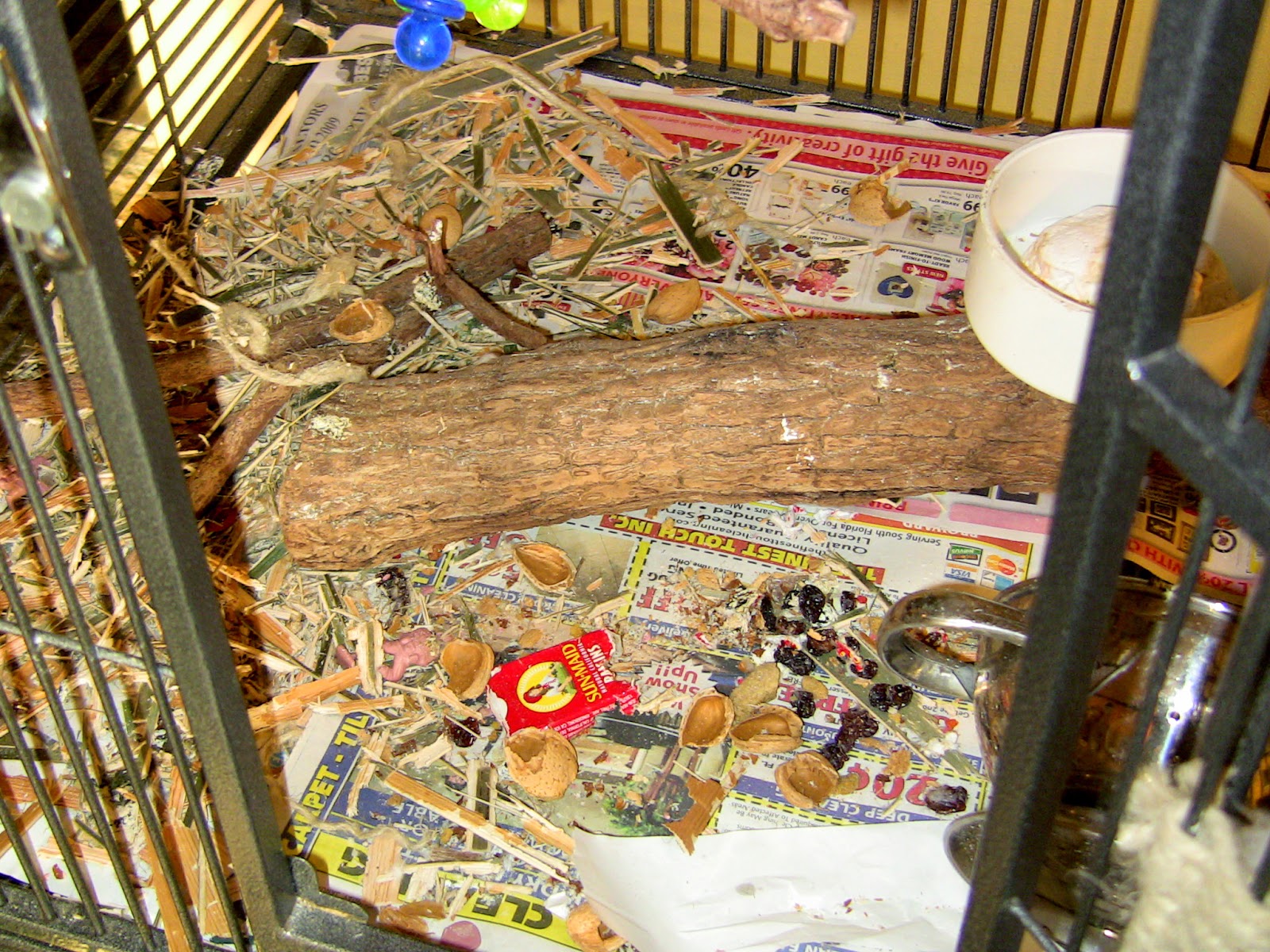 Even by the poor standards of journalism historically exhibited by the St. Louis Post-Dispatch, this is appalling.  (As commenter Jack noted in the combox, this title is running at other outlets, too. So I don't know if it is good or bad that the Post reprinted it in toto.).
Anyway, the headline:

The underlying story, by David Gibson of RNS, is merely a run-of-the-mill hatchet job on the good Cardinal, filled with the usual "sane people vs. believing Catholic" rhetoric.  The writer of the headline is unknown.

Lest you think that anyone could see the inherent cowardice and unfairness of this headline, and make their own independent judgements of the Cardinal's actual words in context, just click on the comments section of the story.

If I hadn't cancelled my subscription long ago, I would.  Does anyone not a blogger even read this stuff?
Posted by thetimman at 12:51 PM

Apparently, RNS must have titled it, because NCReporter is running it with the same headline.

Further vivid proof that Cardinal Burke remains a courageous and steadfast defender of truth. The level of hatred that continues to be directed at him is frightening, but merely demonstrates with increasing clarity the nature of the enemy we are contending with. May it put steel into our backbones, and may God bless Cardinal Burke and strengthen him for the days ahead.

Wow. Reading the comments on that article totally depressed me.

Cardinal Burke said that all those groups (those who have remarried after a divorce without an anullment, those who are gay and sexually active, and those who murder human beings) are all guilty of mortal sins, and he goes further by arguing that no virtue demonstrated by any of those groups makes up in the least for their sinfulness. You may be embarrassed, Tinman, to see Burke's thoughts so starkly presented (though I'm not sure why, since you linked to his interview a few days ago). But that is essentially what Burke argued -- that those groups are--from a moral standpoint--all all guilty of terrible sins.

I do not happen to agree with Burke; however, the man has said what he's said. The headline is disturbing, but hardly a distorition of what the cardinal thinks of these folks' moral standing. Their virtues (love, kindness, dedication) do not matter. Only their mortal sins. And yes -- he does indeed place sexually active couples in committed relationships on the same moral footing as murderers. (I am so very glad Cardinal Burke was not elected pope. So very glad.)

Steve, you are quite wrong. I am not embarrassed by the Cardinal's words; they are true. Your comment shows an unfortunate but unsurprising deficiency in moral theological reasoning.

His Eminence does not discount the objective good that any person in a state of mortal sin can do. The question, and his answer, go to the theological merit of those acts to the sinner. No one in mortal sin can perform meritorious acts that tend to their salvation. Only a soul in the state of grace can. Hence, the mortal sinner cannot 'get out of jail free' by donating to green peace. Sacramental confession is the ordinary way to regain grace, though truly perfect contrition also serves. And of course baptism, if unbaptized.

He is not comparing the relative evil of each kind of mortal sin. And yes, all those sins are mortal.

And His Eminence may still be Pope one day. That is a thought that sustains me at times.

There are legions who would welcome His Eminence on the Papal throne - maybe in God's own good time, and when it happens Steve, you can cry a river.

But no news here, just another lash on the back of a good Catholic man. The Cardinal has always been the whipping boy by cage-fodder such as the Post, and by sodomites, and insubordinates who persist in calling themselves Catholic, when they themselves show their hypocrisy at every turn. No matter. The Cardinal, the clergy and Pope, regardless their personal tendencies and inclination are deserving of our prayers and sacrifice to endure.

And to Hell with the world's view, literally. Keep praying for his Eminence and yourselves for continued strength and courage. Pray for those Bishops and Faithful (both regular and 'irregular') who are fighting to keep Holy Tradition.

When I read Steve's post at 22:52, with all respect revealing his confusion, I was ready to type.

Your response was much better than my attempt would have been.

"Their virtues (love, kindness, dedication) do not matter. Only their mortal sins."

The beginning of Wisdom
Is Fear of the Lord,
So Wisdom with age?
I’ve seen no accord.

So you’ve lived many decades
Seen the world more than twice.
But what have you learned?
That sinners are nice?

And compels one to lift
His goblet of wine
To toast all we want
And make want what is mine!

So all in modern
Society
Shall acknowledge their versions
Of propriety.

And when you die,
They’ll bring goblets, blessed lockets
But they’ll realize too late…
That the shroud has no pockets!

The truth that's uncomfortable for many.

Let me see if I understand you. So, you would forgive (and accept) your wife being in an ongoing affair because she also does your laundry and cooks your dinner. Do I have that right?

The anger displayed is not really directed at Burke, but God. The dissenters are angry with God and His natural order. Burke just says out loud the truth that is already tormenting their conscience interiorly. God protect our modern St. John the Baptist!

Actually, for centuries the Church has taught that sodomy is worse than murder. This should not surprise anyone who has been paying attention.

Even Dante knew the score:

I commented a number of times on the article in a conservative manner. The P-D wiped clean all of them.

I would urge all to read the post on Cardinal Burke at this blog site: