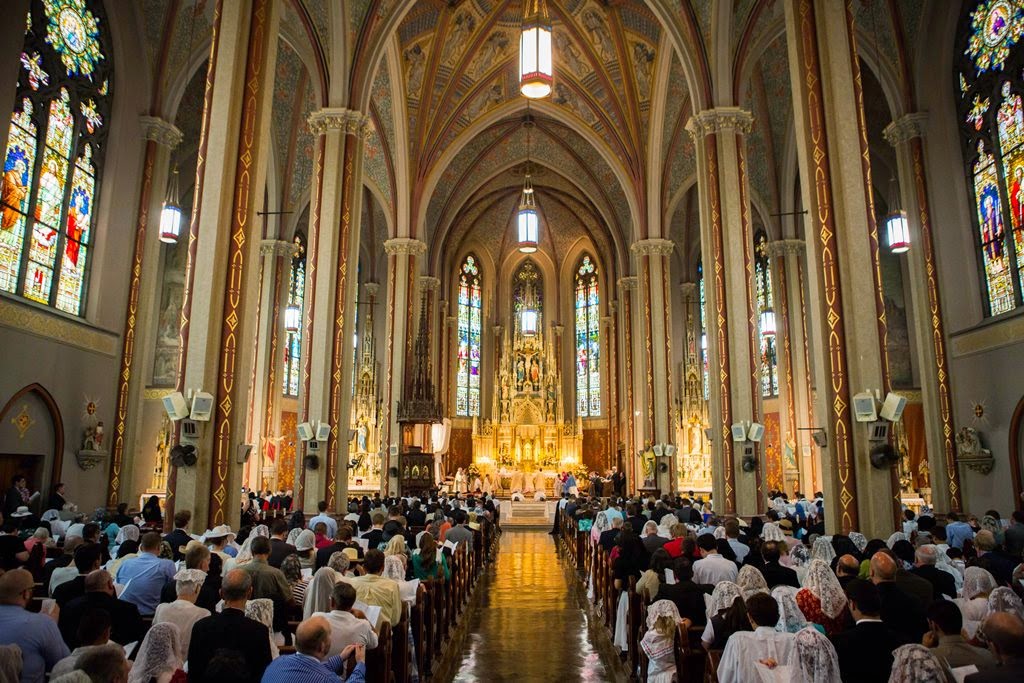 Jesus therefore, six days before the pasch, came to Bethania, where Lazarus had been dead, whom Jesus raised to life. And they made him a supper there: and Martha served: but Lazarus was one of them that were at table with him. Mary therefore took a pound of ointment of right spikenard, of great price, and anointed the feet of Jesus, and wiped his feet with her hair; and the house was filled with the odour of the ointment. Then one of his disciples, Judas Iscariot, he that was about to betray him, said: Why was not this ointment sold for three hundred pence, and given to the poor? Now he said this, not because he cared for the poor; but because he was a thief, and having the purse, carried the things that were put therein.
Posted by thetimman at 4:33 PM