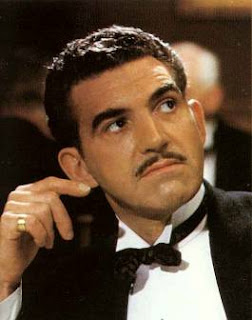 "Yesterday I asked him whether Our Lord had more than one nature. He said: 'Just as many as you say, Father.' Then again I asked him: 'Supposing the Pope looked up and saw a cloud and said 'It's going to rain', would that be bound to happen?' 'Oh, yes, Father.' 'But supposing it didn't?' He thought a moment and said, "I suppose it would be sort of raining spiritually, only we were too sinful to see it.'"